Yangon, Myanmar, June 8, 2020 : OPPO, the leading global smartphone brand, announced the rollout plan of its official version of the ColorOS 7 operating system (based on Android 10) for Myanmar. Since April, OPPO users have been receiving the official version of ColorOS 7, and now it’s coming to more devices to cover over 20 OPPO smartphones ultimately, including Reno, Find, and A series in a batch by batch rollout schedule.

Announced in November 2019, ColorOS 7 has been receiving positive feedback from OPPO users globally. With a ‘Smooth and Delightful’ disposition, the Android 10 based mobile operating system comes with a new Infinite Design, faster and smoother performance, enhanced privacy protection and a plethora of new features such as Soloop, focus mode, enhanced three-finger screenshot.

Commenting on the rollout, Mr. Manoj Kumar, Senior Principal Engineer of OPPO ColorOS, said, “The ColorOS team complies with strict quality requirements and takes user feedback very seriously. Before the official version is rolled out, we evaluate bugs and feedback from over 92,000 testers worldwide and make thousands of revisions from the trial version.”

ColorOS has over 350 million users across 140 countries and supports more than 80 languages. The OPPO India R&D center in Hyderabad, which has over 250 members, played a vital role in the development and rollout of ColorOS 7. The R&D team evaluated valuable user feedback from ColorOS 7 trial version to include user-requested features in the stable official release. 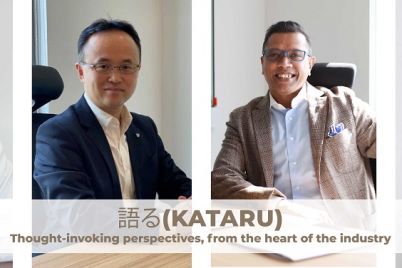 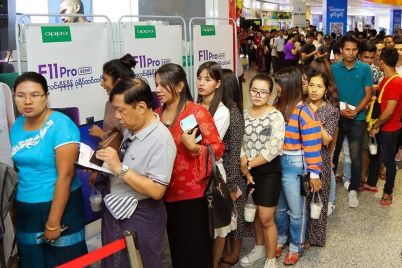 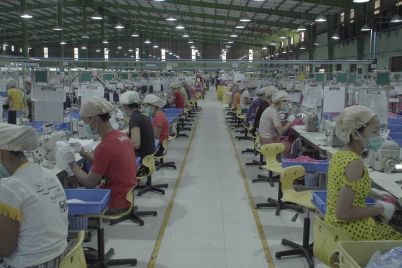 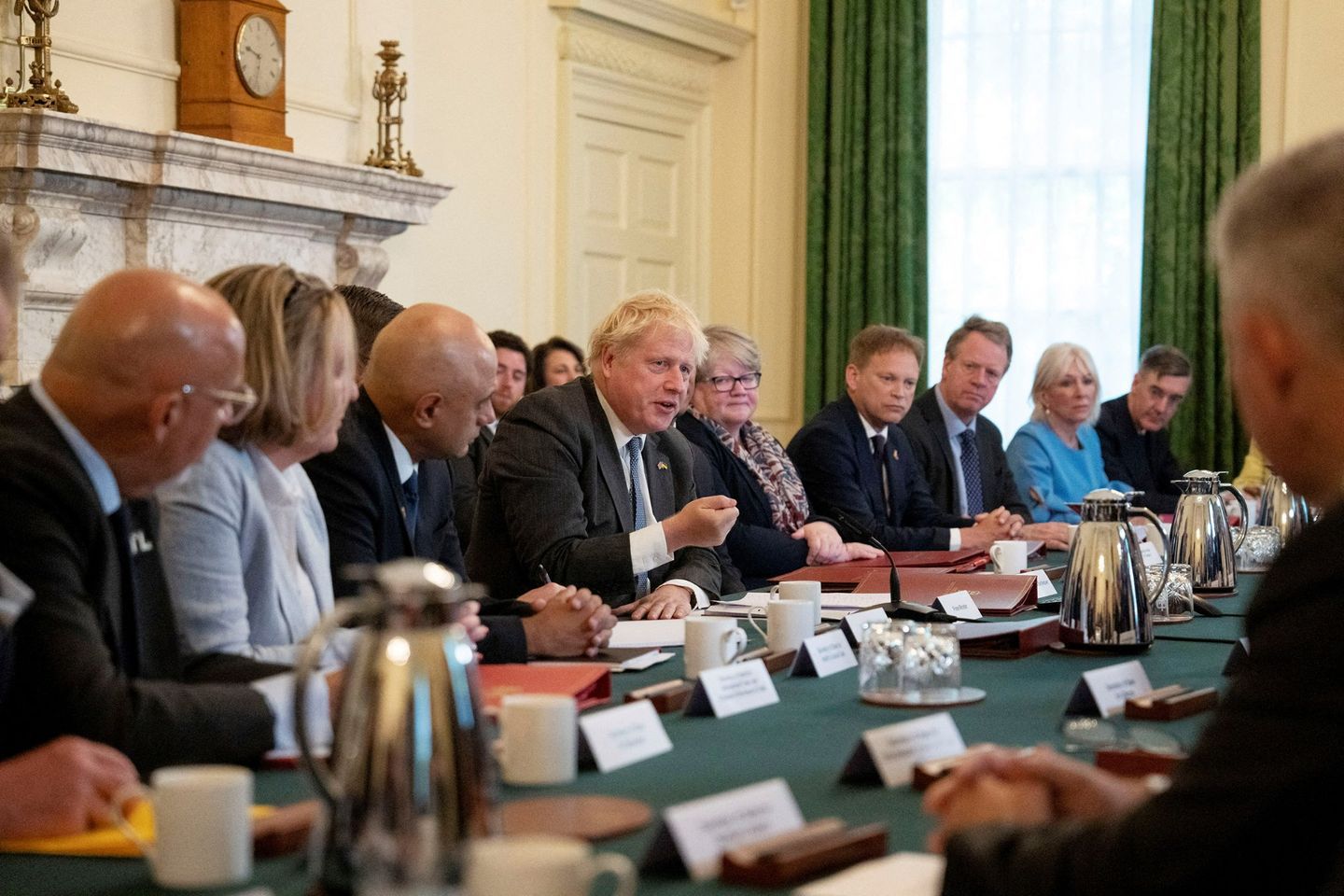 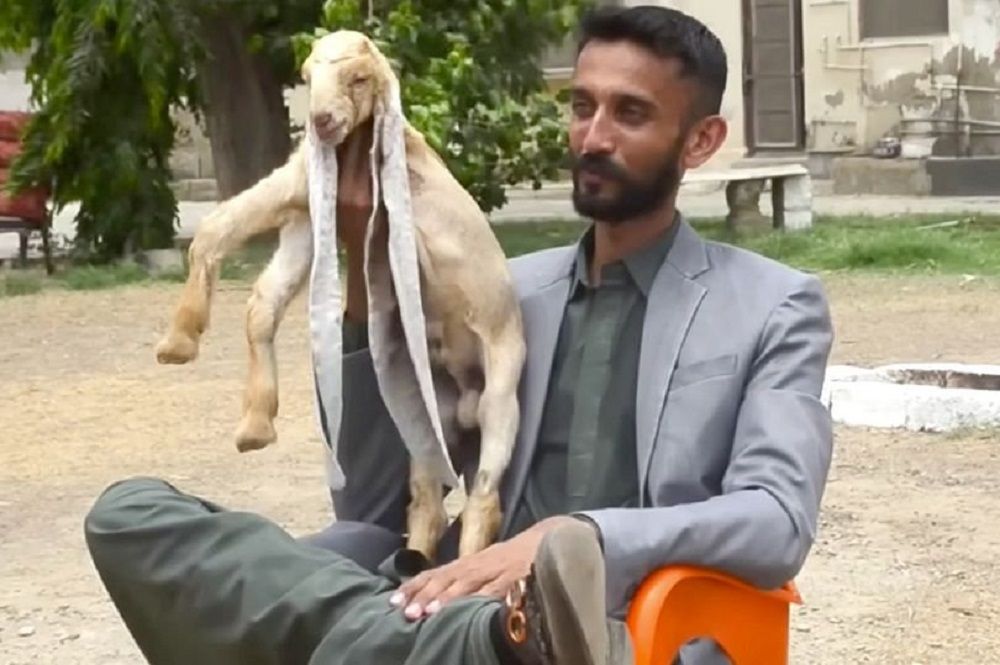 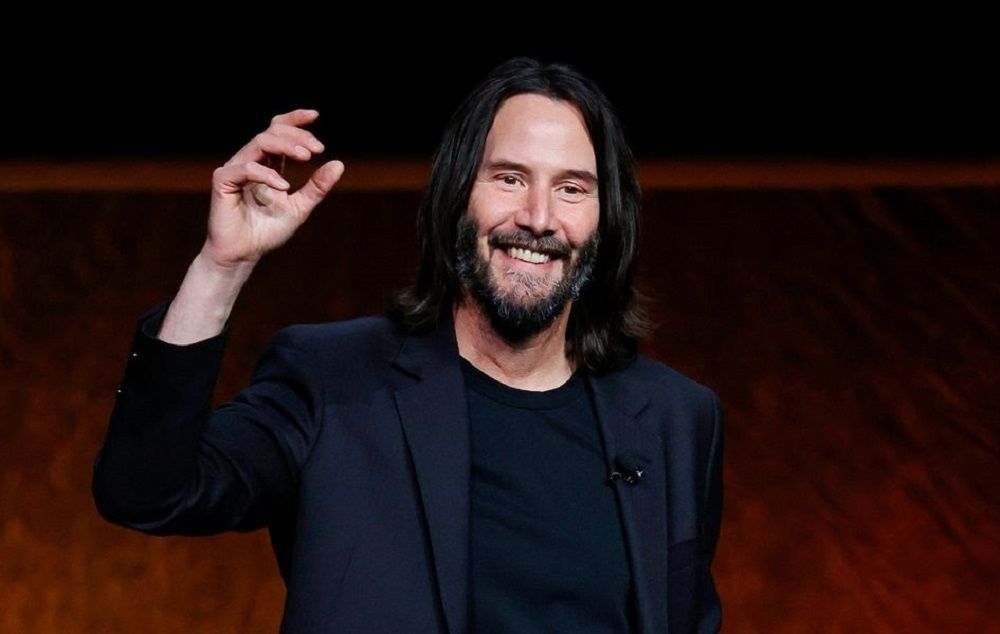 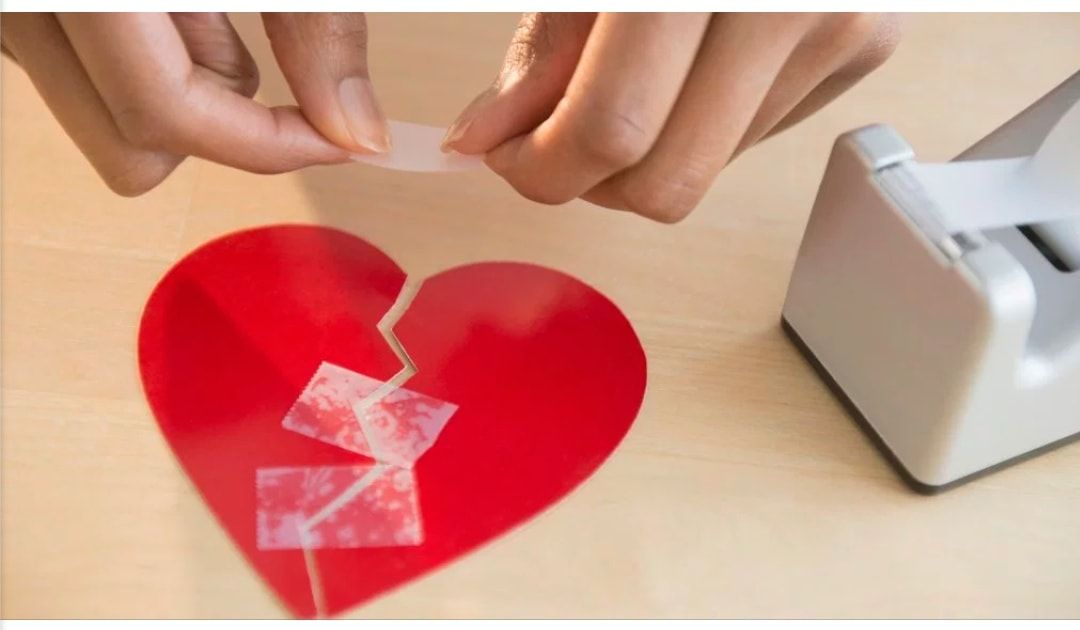 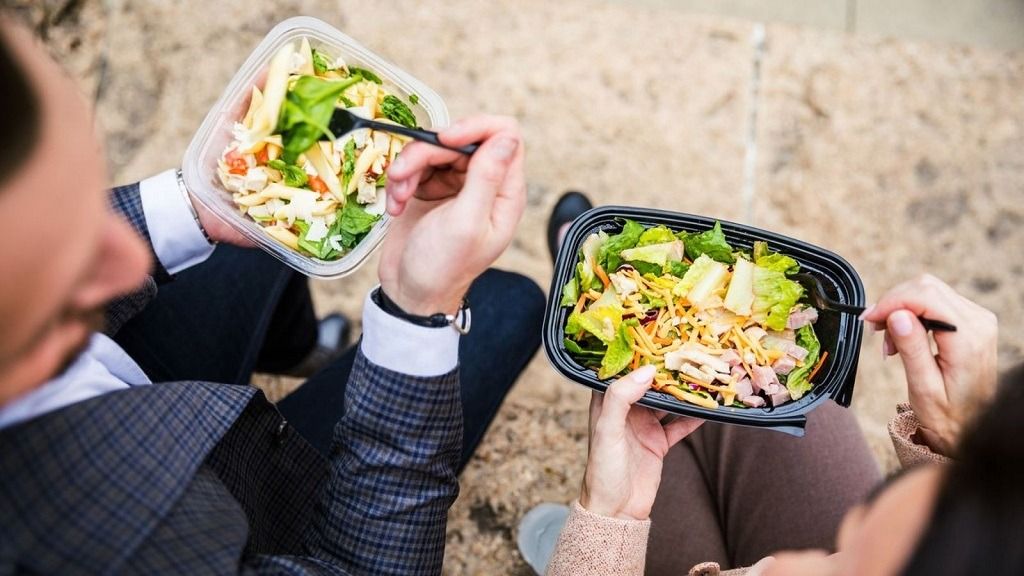 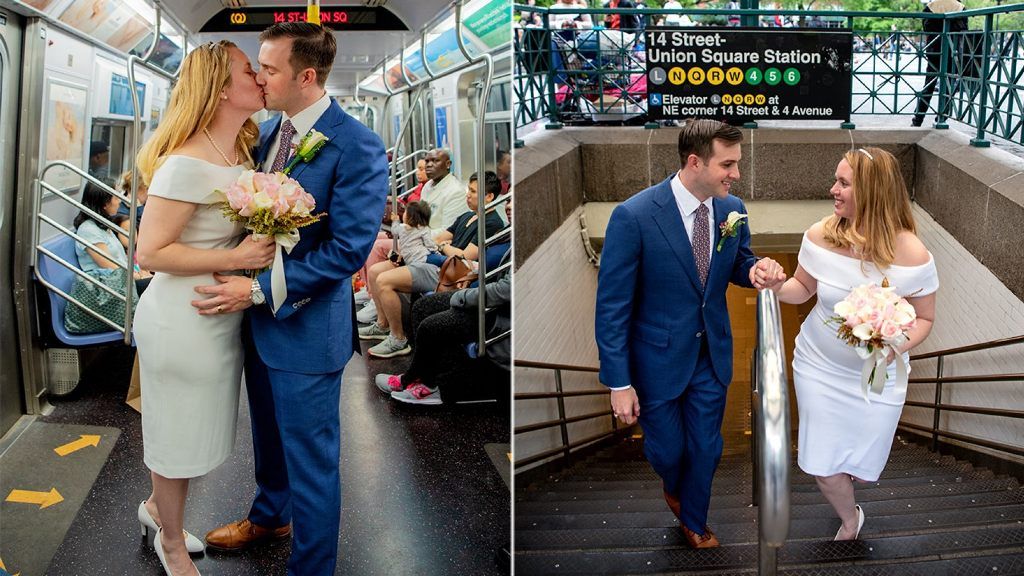 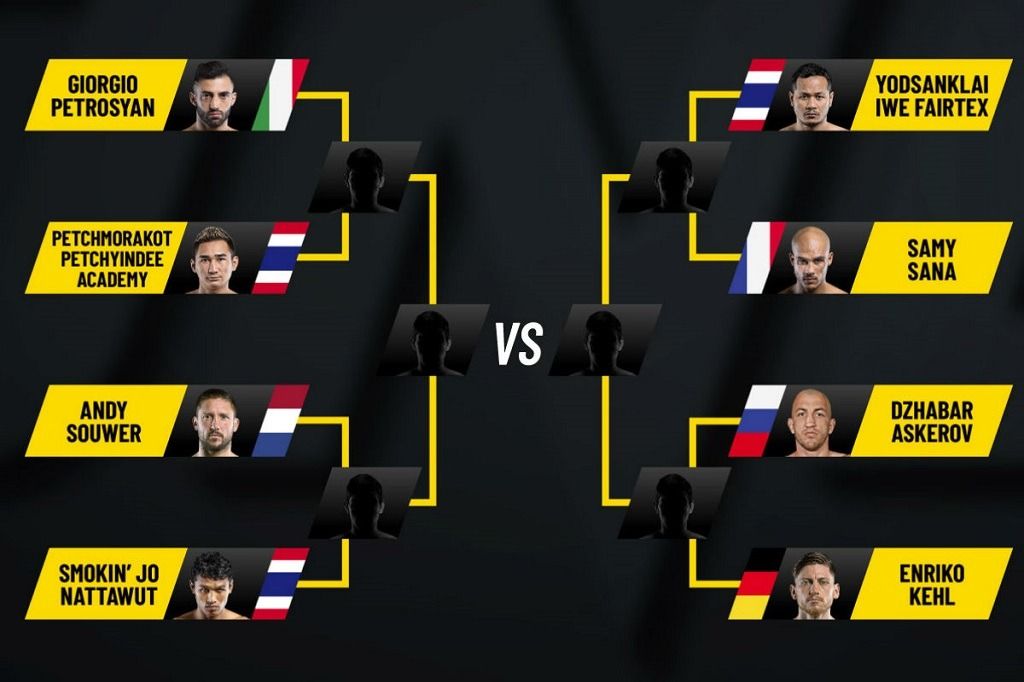 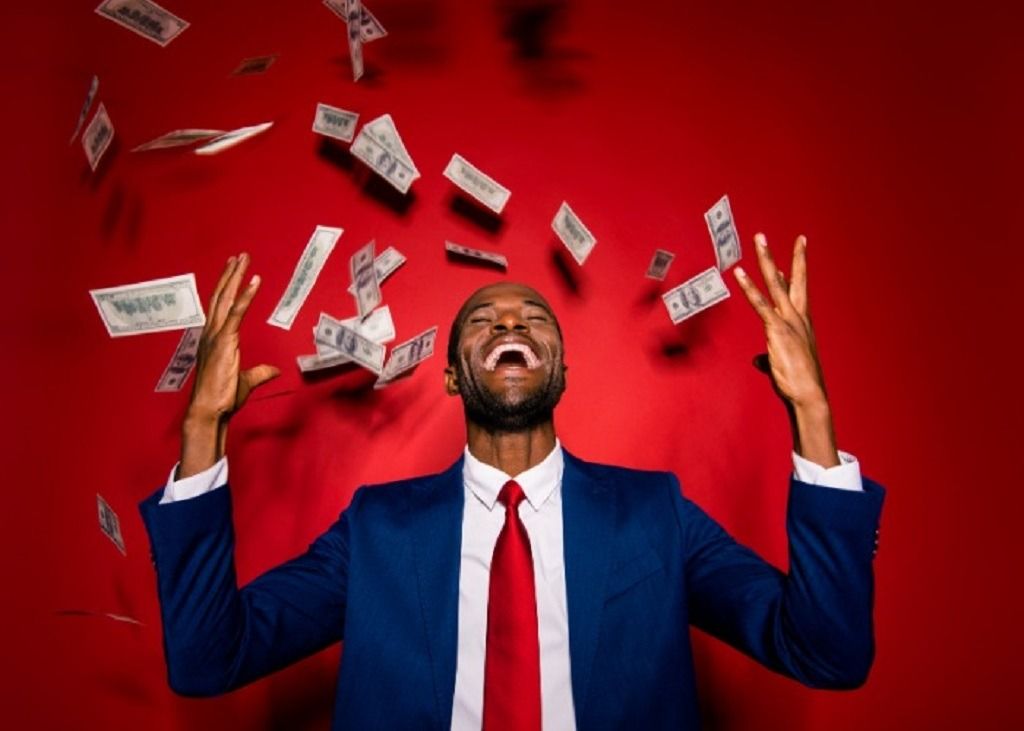 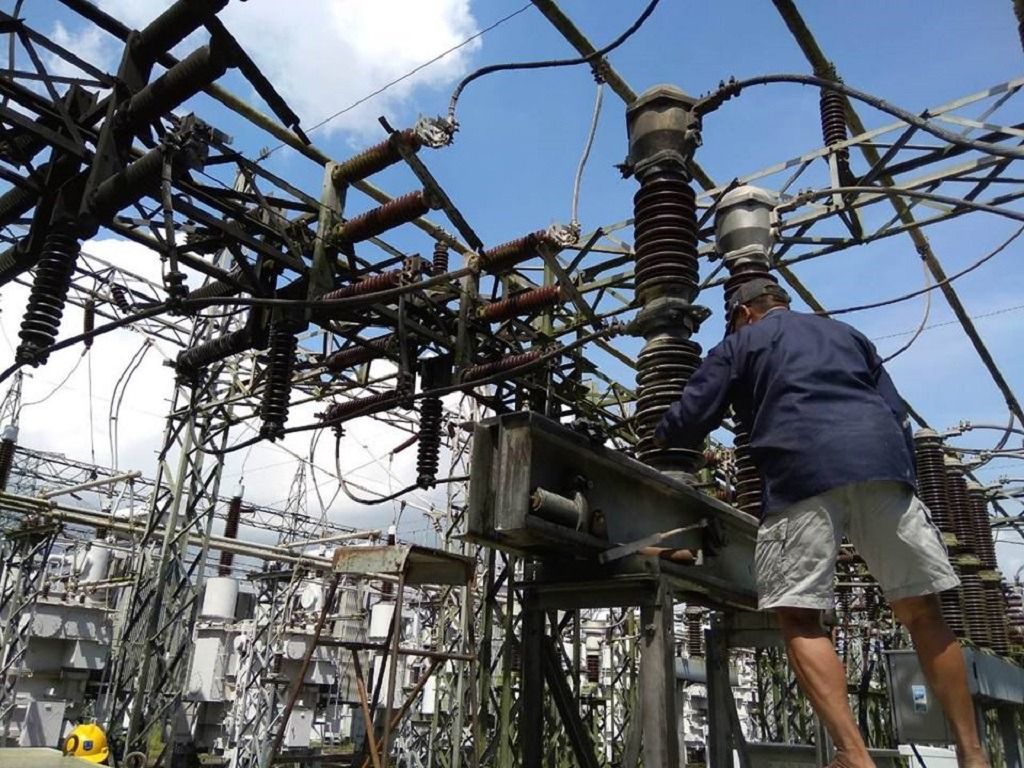 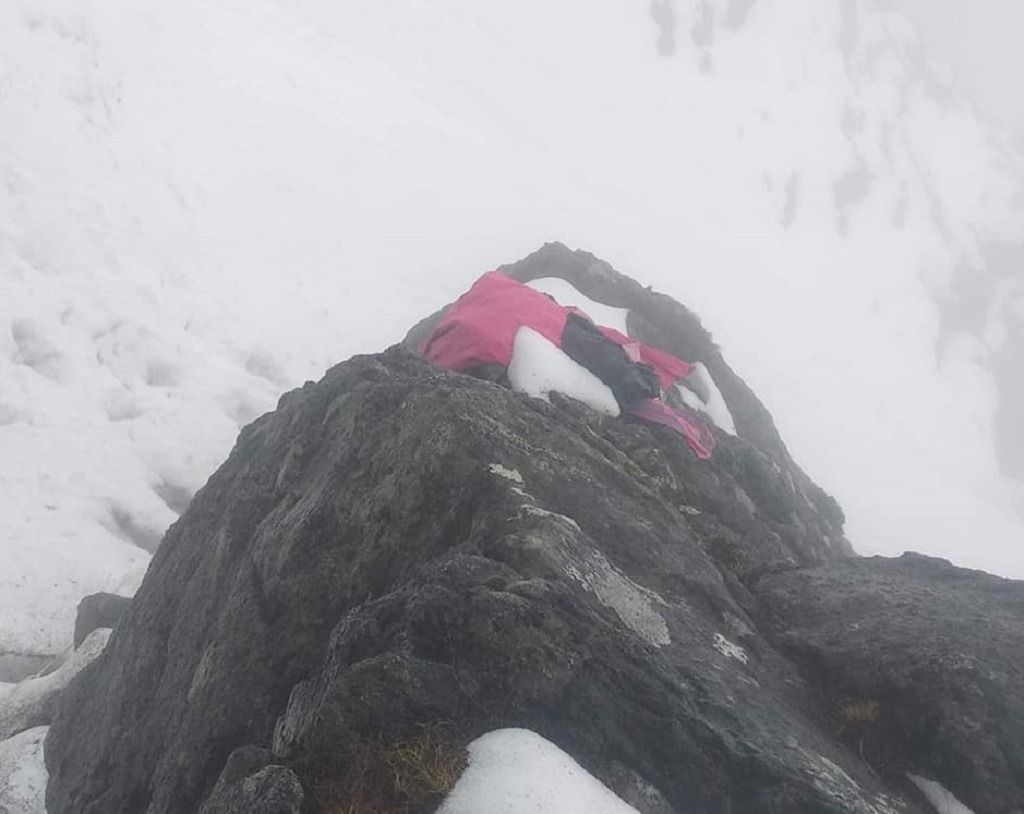 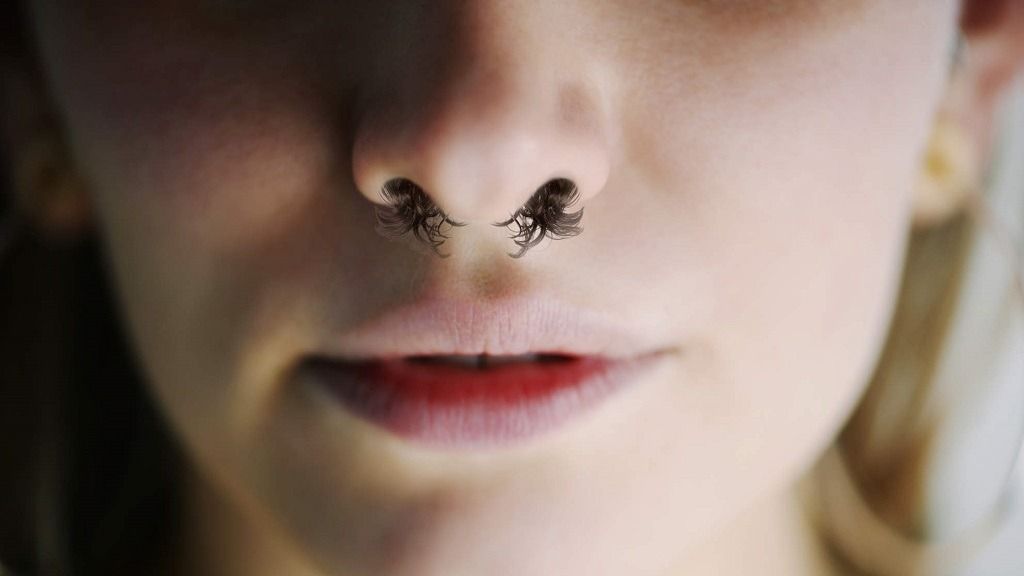 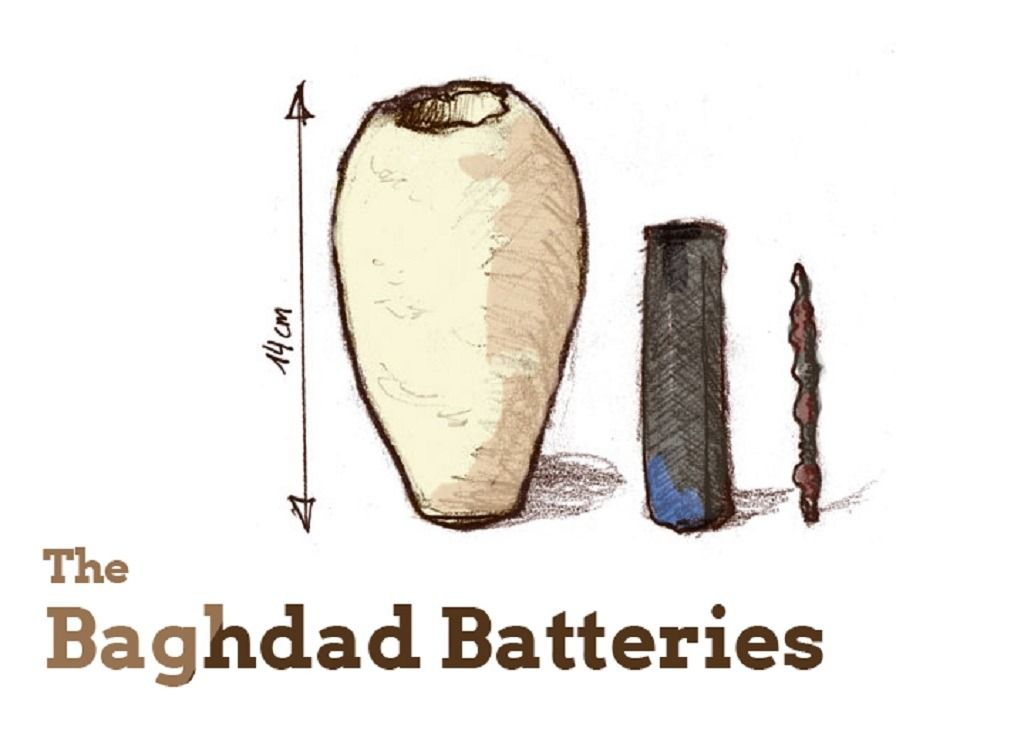